Product not yet rated

The Federal Trade Commission (FTC) has finally done it. In 2010, the Dodd-Frank Wall Street Reform and Consumer Protection Act granted the FTC the specific authority to write a rule tackling the unfair, deceptive, and abusive practices of motor vehicle dealers. This power lay dormant until now. The FTC recently announced a Notice of Proposed Rulemaking related to the sale, financing, and leasing of motor vehicles by dealers.

This webinar will cover the main points of the proposed rule, including NACA’s and its consumer allies’ previously submitted petition to the FTC to rein in abusive yo-yo financing. There will be a discussion on how consumer advocates should respond to the agency’s proposed actions. A particular focus will be how to help your clients file their own stories as part of this rulemaking process.

Vehicle dealer fraud runs rampant. If you’re a consumer advocate who has ever faced down dealers on behalf of defrauded and deceived consumers, and if you would like better federal protections for your clients, this is the webinar for you.

What You Will Learn 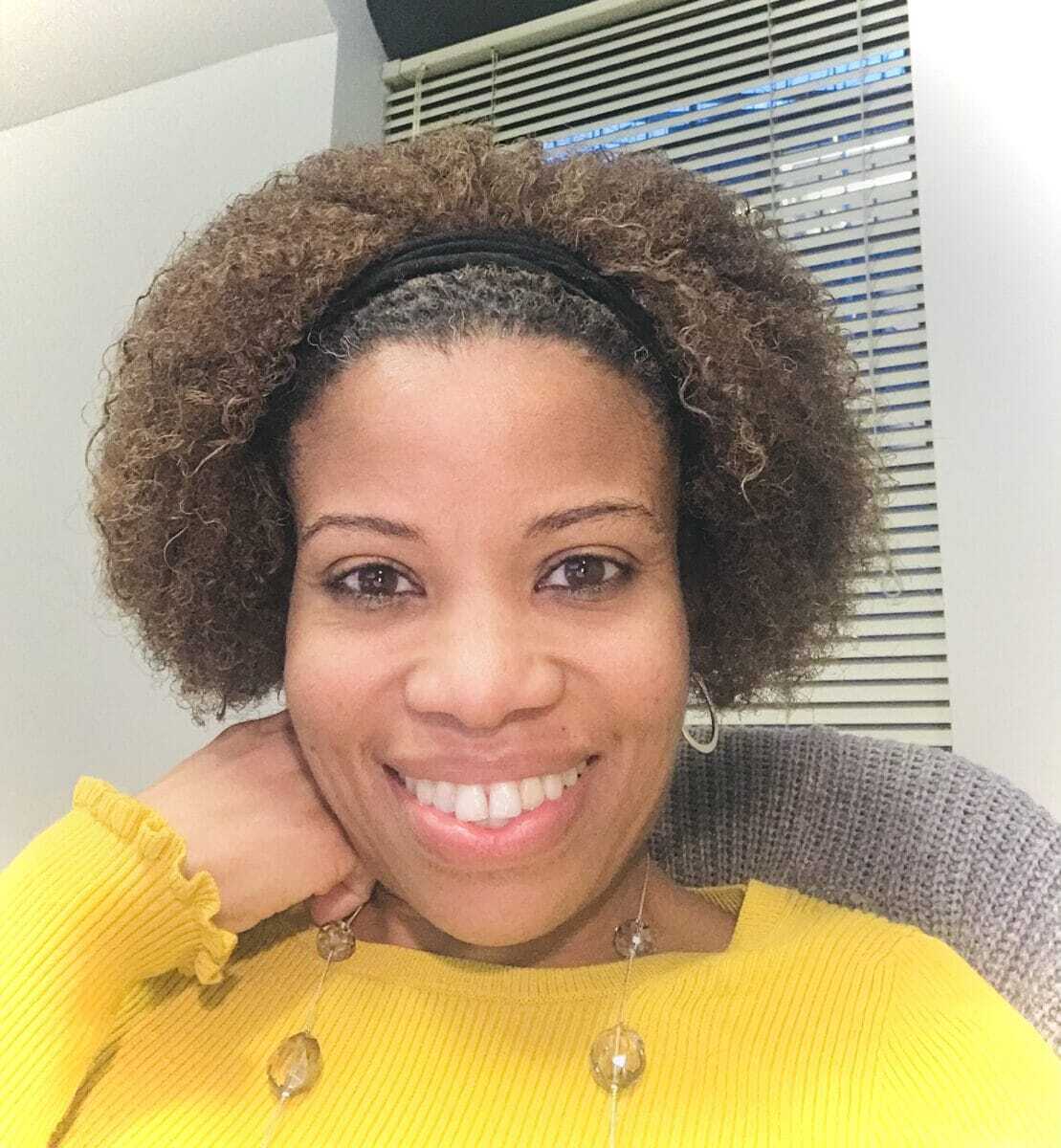 Christine Hines is Legislative Director at the National Association of Consumer Advocates (NACA), where she advocates on consumer protection issues, including financial services, auto fraud, and access to justice, which covers the ongoing fight to end forced arbitration in consumer and worker contracts. Before joining NACA, she was Consumer and Civil Justice Counsel at Public Citizen for seven years. Previously, she practiced law briefly before moving into consumer protection policy advocacy.

Tom Domonoske began practicing law in California in 1990 before moving to North Carolina where he taught classes at the UNC Law School. He then practiced as a legal aid lawyer with the Virginia Legal Aid Society, Inc., from 1993 through 1996. From July 1996 through August 2000, he was a Senior Lecturing Fellow at Duke Law School, while also maintaining a small consumer law practice in Virginia as Of Counsel with the Law Office of Dale W. Pittman. In August 2000, he returned to Virginia and continued focusing his practice on consumer law, particularly the federal statutes that regulate financial transactions. After working with the Legal Aid Justice Center for many years, he joined Consumer Litigation Associates in 2016. A past board member of NACA, he has worked on dealer fraud issues for over twenty-five years.

Erin Witte is the Director of Consumer Protection for Consumer Federation of America (CFA), where she advocates for consumer protections, communicates policy positions, and provides educational tools for consumers and CFA members about various consumer protection topics. Prior to joining CFA, Erin was an Assistant Attorney General for the Commonwealth of Virginia, where she litigated consumer protection cases in Virginia state and federal courts. Erin also worked in private practice at Surovell Isaacs & Levy in Fairfax, VA, where she represented individual consumer clients against used car dealers, abusive debt collectors, insurance companies, predatory lenders, subprime auto lenders, and medical providers.